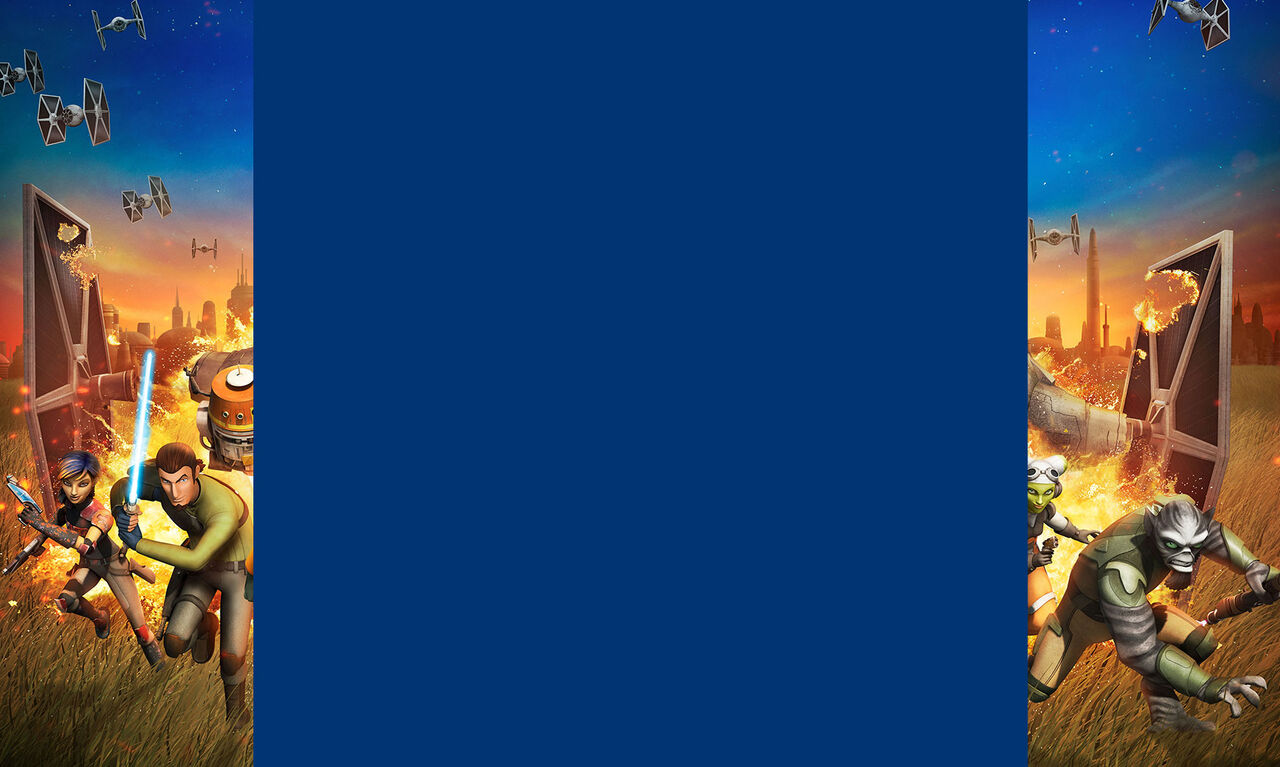 I know we will get a fourth season. I read somewhere the actors have been recording for one since July. I know Bo-Katan will be the leader, because I know she will appear later on.